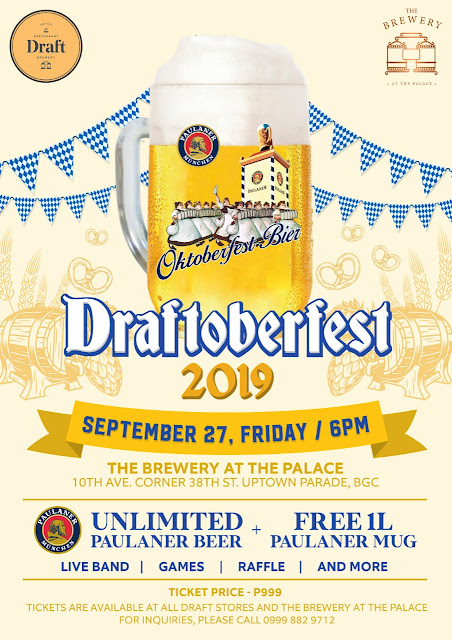 Draftoberfest 2019 will be held 6 p.m. of September 27, Friday at The Brewery at the Palace.

Step into an Oktoberfest scene with a Bavarian inspired decor, Lederhosen- themed get-up of their servers for the night and be welcomed with delicious cold appetizers as you enter The Brewery.

The Brewery will show nothing but love for the grand German celebration as it kicks the night off with keg tapping and a ceremonial toast! It's Draftoberfest after all, so indulge in as many Paulaner beers as you want because they’re unlimited.

Embracing the German spirit, everyone is invited to the dance floor for Fliegerlid lead by The Brewery emcee to warm up for the feast they've carefully prepared for the night.

You can grab The Brewery's sausage bouquet or their platter filled with bratwurst, wienerli, best-selling crispy pork knuckle, chicken skewers, and a side of sauerkraut.

It wouldn’t be an Oktoberfest celebration without a beer drinking contest, a mini pretzel relay, and awarding the best Lederhosen and Dirndl of the night, so better bring your German game on at Draftoberfest!

The celebration would be capped off with a live band performance.

Get your tickets for Draftoberfest 2019 at Draft Restaurant & Brewery stores in Greenbelt 2, Rockwell, Ayala Malls The 30th, Molito Alabang or The Brewery At The Palace in Bonifacio Global City. Ticket costs just P999.

You can also get two free tickets when you get two of our platter bundle that comes with three 300 ml Paulaner beers until September 27. 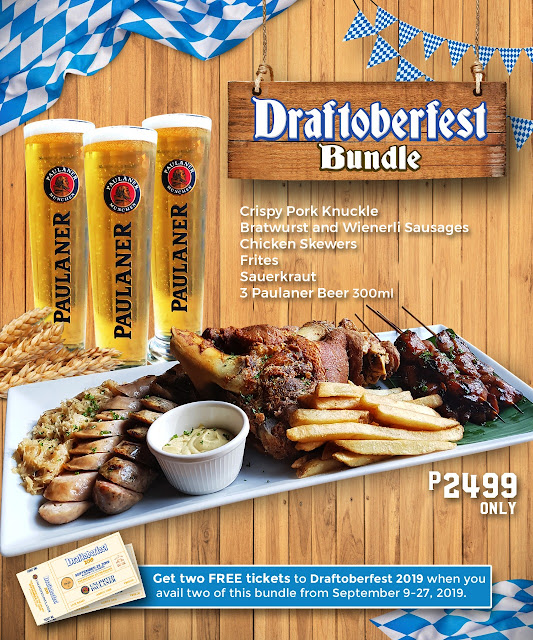 The Draftoberfest ticket already entitles you to unlimited Paulaner beer and 1 Liter Mug which will be given on the day of the event.

Disclosure: This from a press release 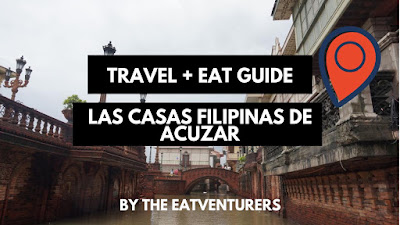