Imagine waking up, struggling to get moving, braving through your daily commute, stopping by Dunkin’ Donuts to get that much needed caffeine boost. Then as if you’re still dreaming, Piolo Pascual is standing right in front of you, giving you a free cup of Dunkin’ Coffee and filling you with all kinds of good vibes you never saw coming.

Last September 6, lucky fans were able to meet and greet Piolo Pascual at the annual Dunkin' Coffee Day held at Dunkin' Donuts Fisher Mall. He gave out free cups of coffee and took photos with them. 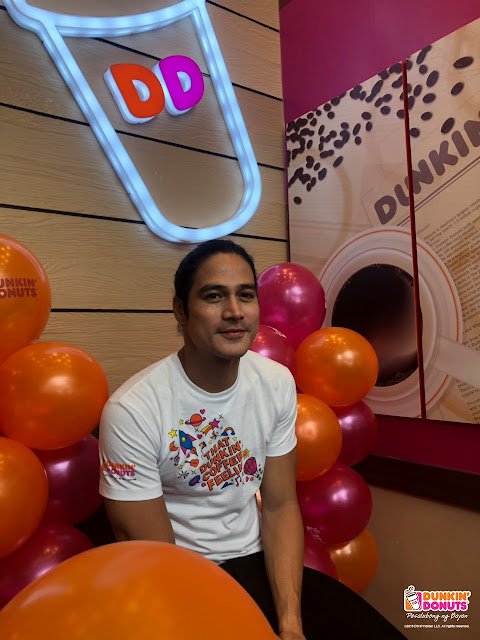 The Ultimate Hearththrob also entertained questions from the members of the press.

Now on its third year, the event aims to spread more good vibes  to the people who get their usual coffee fix at Dunkin’ Donuts.

Dunkin' Donuts offered the medium hot or iced Dunkin' Coffee at only P25, or half off its original price of P50 from 7 a.m. to 7 p.m. that day. 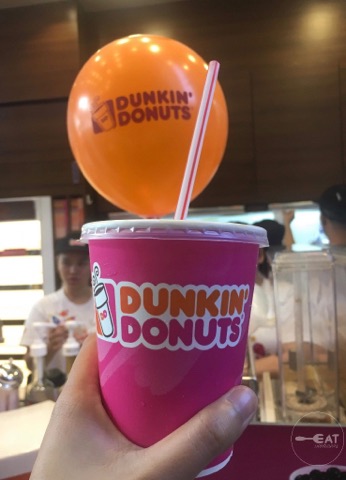 The Eatventurers were lucky to celebrate this day with Piolo Pascual. The actor-producer-singer himself also gave a message to our readers and viewers.

Watch what went down during Dunkin' Coffee Day here:


If you missed this year’s Dunkin’ Coffee Day, don’t fret because this event will come back even bigger and better next year.

In the meantime, you can still get your daily dose of good vibes from a cup of high-quality Dunkin’ Coffee in all Dunkin’ Donuts outlets nationwide and you can also enjoy your favorite donuts. 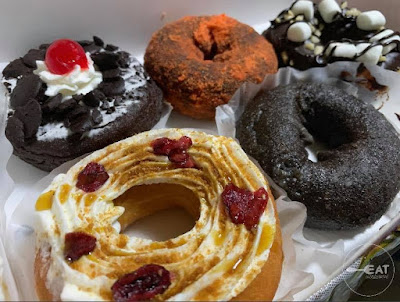 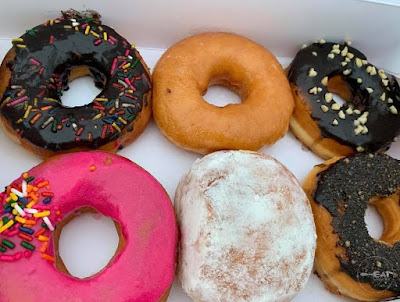 Disclosure: Information from a press release