May 20, 2019
After eight seasons, the well-loved TV series based on George R.R. Martin’s novel series, “A Song of Ice and Fire” finally bids adieu.

For the fans who will miss the series, you can reminisce some episodes and geek out in a Game of Thrones-themed cafe and restaurant in Manila. 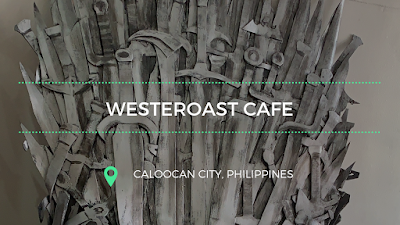 Westeroast Cafe, named after the famed fictional continent Westeros, is the only GOT-themed cafe and restaurant we know to date. It's not affiliated to HBO.

The Eatventurers visited the Caloocan City branch. The cafe-resto also has another branch in Magiting Street, Quezon City.

Upon entering the small cafe and restaurant, we learned that it truly brings fan service with its interiors. 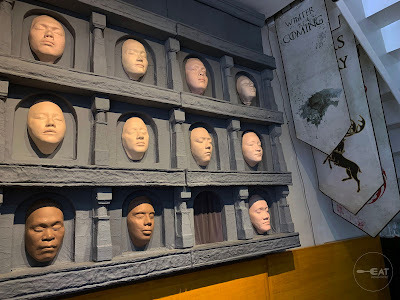 From the coveted Iron Throne to games, books and puzzles displayed, GOT fans will surely have a good time here. 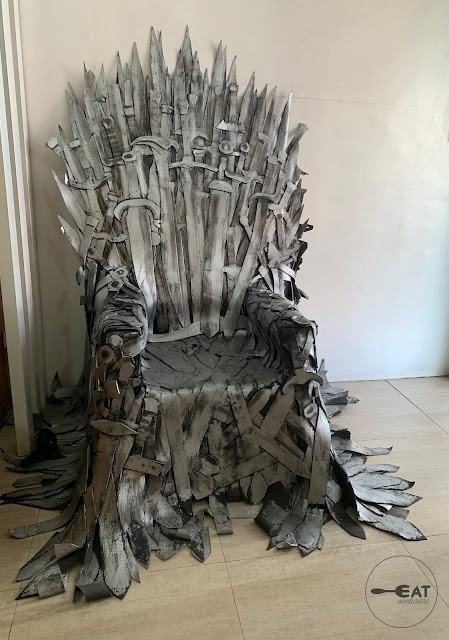 You can play, read and take photos here. 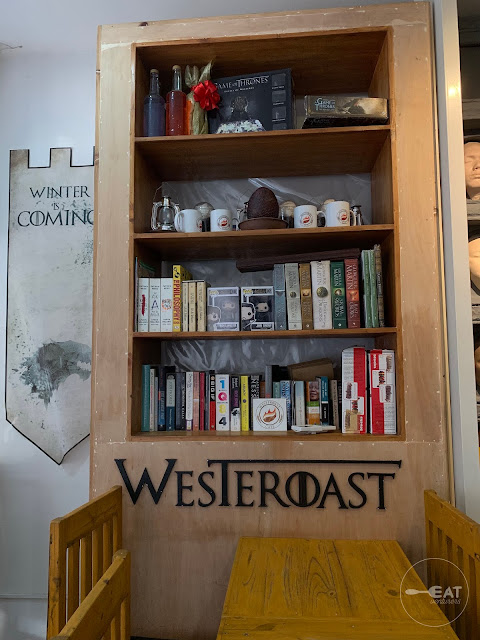 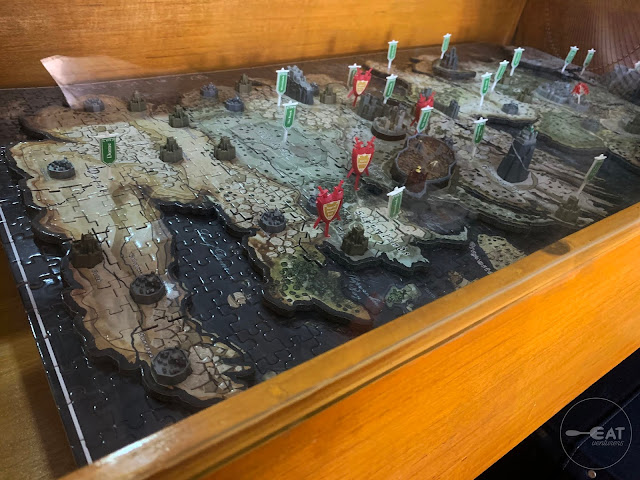 They also have a backdrop of the Hall of Faces of the House of Black and White as seen in the series’ season 6. 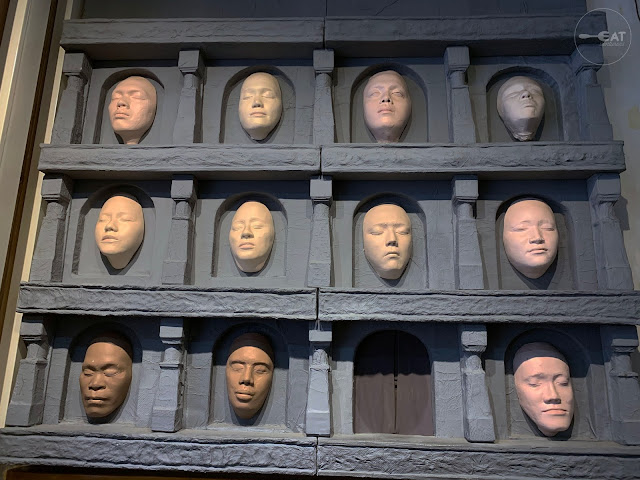 And of course, since the cafe is named Westeroast, we didn’t pass the chance to order their coffee—a blend of ice and fire. It caters to coffee lovers and fans after all.

Westeroast offers frappe at an affordable price of P118. They also offer variety of milktea and slush priced at P78 to P128.

All milktea offerings are worth P78.

For their coffee roast, oreo espresso is their best-seller but during our visit we ordered coffee jelly and wintermelon milktea, both perfect for the hot weather.

Both were placed in tall mugs so we find the drinks truly affordable given their servings. 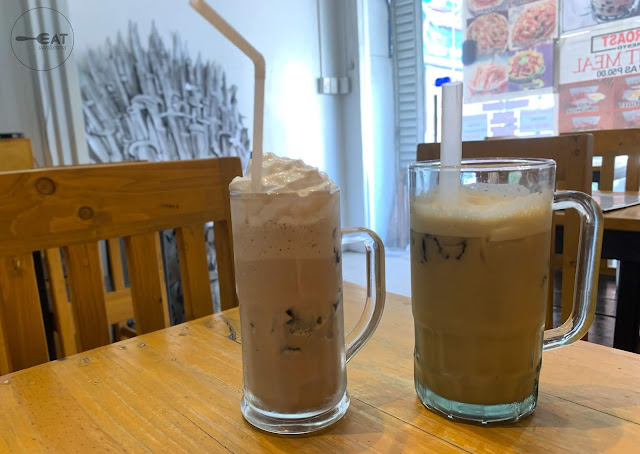 The wintermelon milktea also comes with grass jelly sinkers that go well with the milk tea. It is delightful to know that we can down this glass for only P78. 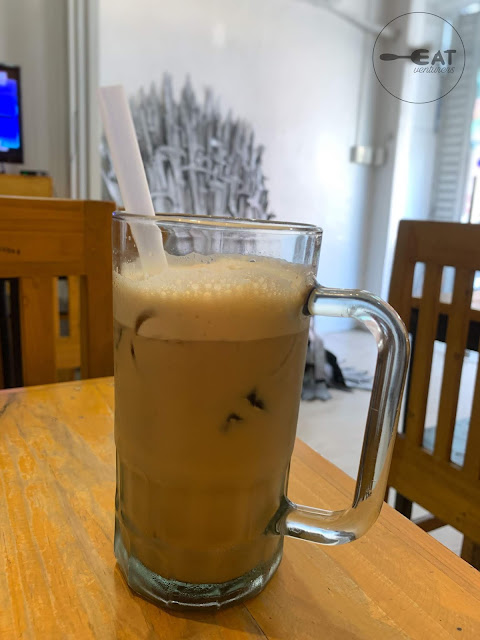 The coffee jelly, meanwhile, was brewed well. It’s nothing out of the ordinary but it can go at par with our favorite iced coffee. 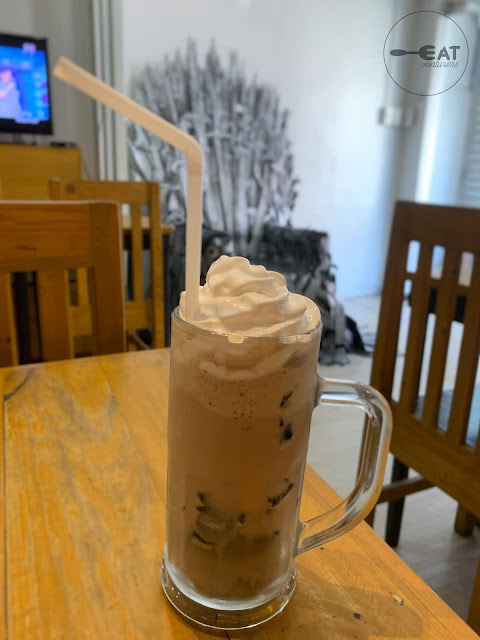 While Westeroast is mostly known for its drinks, this cafe and resto also boasts other food offerings such as comfort food like spaghetti, fried chicken.

They also have all-day breakfast meals, noodles, soup, vegetables, seafood, among others.

Surprisingly, this branch has wide array of food selections that include Filipino food such as kare-kare, crispy pata, lechon kawali, chopsuey, and sinigang. They even offer pulutan such as calamares and sizzling tofu as well as pancit in different bilao sizes for take-out. 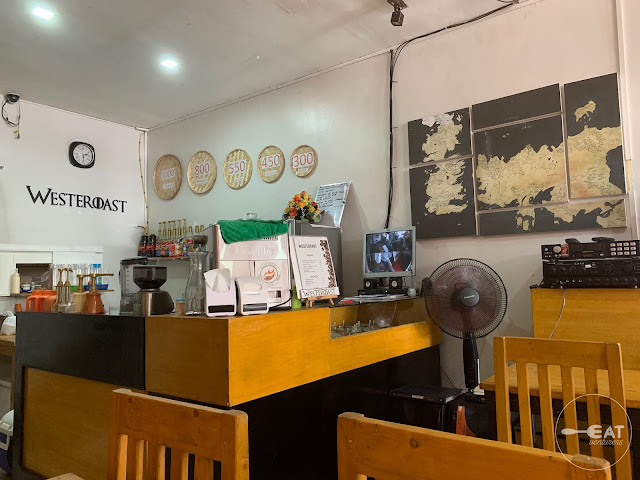 Although, we didn’t try out their food, we found the wide range of food choices odd and not fit for its brand.

We would’ve preferred if the cafe and restaurant stuck to its theme.

The place is not spacious but we loved how it is well-ventilated. You can also watch TV as they have a flatscreen TV installed. The store sign says they allow videoke inside, which we also found off-brand. 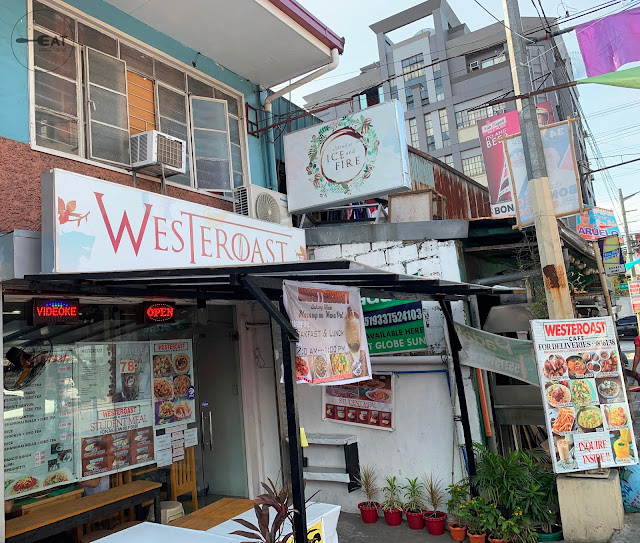 Despite this, we can say that this Westeroast cafe is something fans should check out.

We commend the affordability and the taste of its drinks.

We would want to visit the QC branch too and see if they have the same service and offerings.