November 08, 2019
It's the UAAP season so we're featuring one of the OG comfort foods of students in Manila: Ate Rica's Bacsilog. 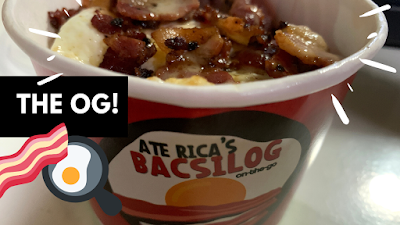 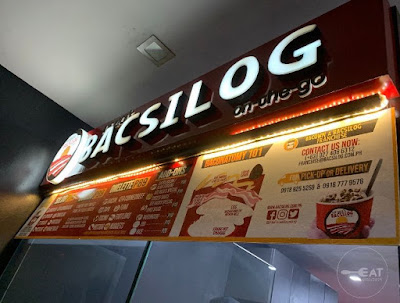 It started in the then so-called "Hepa lane"of De La Salle University-Manila as a humble mobile food cart ran by founder Rica Penalosa, also fondly called by students as Ate Rica, before it opened a permanent stall at the back of DLSU in Agno.

Ate Rica's Bacsilog will always be a part of a good Taft foodtrip especially now that Agno is more organized.

In April 2015, it extended its service and opened a branch across the UST Hospital or the UST Carpark and has also become a food favorite of Thomasians.

Despite starting small, it already made a name in the industry and now has several branches in Metro Manila after it ventured into franchising with business partners at Baconnoisseur Corporation.

It used to cost around P50 per order but now a bowl of Bacsilog costs P74.

The Eatventurers recently visited one of its branches in MCU, Caloocan City and tried to taste if it's still what the students of UST and DLSU loved throughout the years.

It now has other silog offerings other than bacsilog and it continues to innovate as it also offers combination meals for these silogs. Aside from the famous special cheese sauce, Ate Rica's now has special chili sauce.

Check out the menu here: 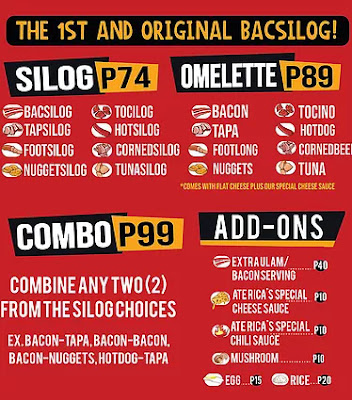 Everything is still under P100 so we can say that it is still budget-friendly.

We of course ordered the classic Bacsilog and also tried out the Bacon-Tapa silog combination.

The amount of serving of bacon and egg was still how we remembered it, but for this branch, we felt like it lacked the special cheese sauce. It wasn't as flavorful as before. Nevertheless, it did not get bad and it's still tasty but we still wanted more cheese sauce. Had we known, we would have ordered additional cheese sauce which costs P10. 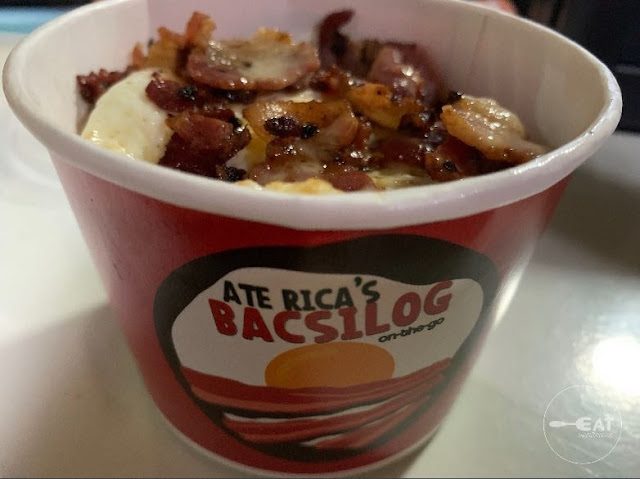 On the other hand, the Bacon-Tapa-Silog combo was good. We initially thought the two would not match well and would taste salty but that was not the case.

We still prefer the classic bacsilog though because we love bacon too much. 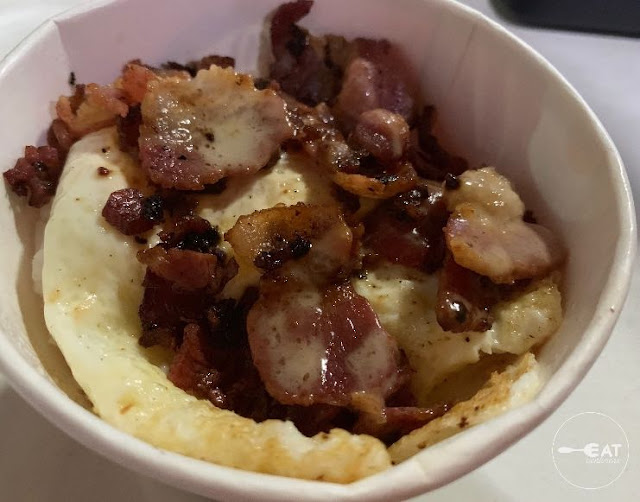 This branch also accepts Grab Food orders so while on queue we were falling in line with Grab Food drivers.

The on-the-go concept of Ate Rica's Bacsilog was just really perfect for students and anyone who wants a quick rice meal.

We can say that it still meets value for money because the bacon serving was generous and everything was newly prepared.

While it continues to branch out nationwide, Ate Rica's Bacsilog will always be our OG for and would always bring back college memories.