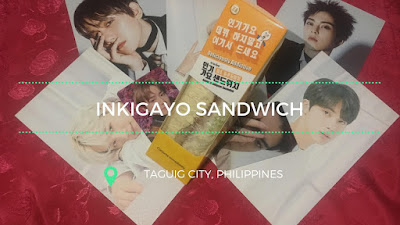 This sandwich is the go-to snack of K-pop stars when they promote in Inkigayo, a music program broadcast by Seoul Broadcasting System that airs every Sunday.

And according to rumors, K-pop idols exchange phone numbers through these sandwiches. How? Artists supposedly unwrap one side of the plastic that covers the sandwich, slip a paper containing their number inside and give it to someone. Voila! Lowkey flirting.

One-half of The Eatventurers is a K-pop stan (Okay stan EXO! Also, Pentagon and NCT). So I was excited, mostly curious, when my roommate—a BTS fan—said that Inkigayo Sandwich is now available in the Philippines. 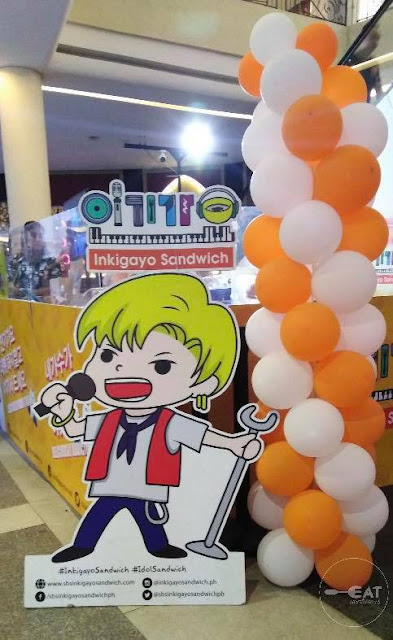 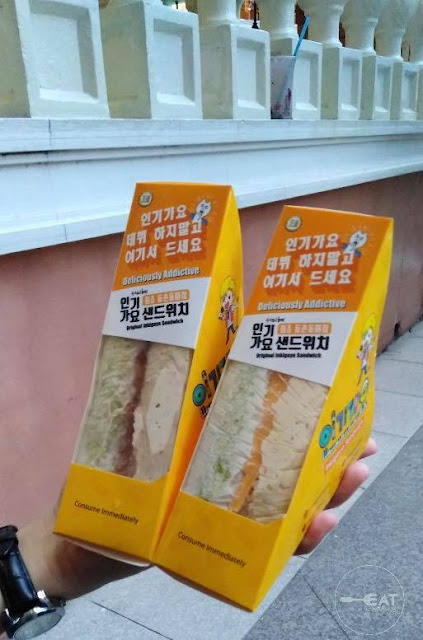 Personally, the idea of having mayo, strawberry jam and egg together is weird. I questioned the taste of K-pop idols when I opened the sandwich to see what’s inside.

It’s not the prettiest looking sandwich, tbh. Not the most fulfilling one in terms of servings also. 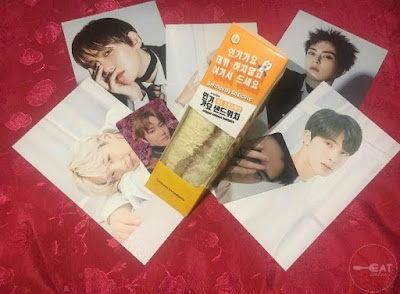 The sandwich, however, surprisingly tastes good—the combination actually works. The star is the strawberry jam, which brings light sweetness to the creamy egg crabstick layer. Maybe this is the reason why members of BTS, Seventeen, TWICE and Gugudan were crazy about it.

Inkigayo Sandwich Philippines also offers another version of the famous sandwich—the Cheesy Inkigayo. It has cheese, instead of strawberry jam, as one of the fillings. 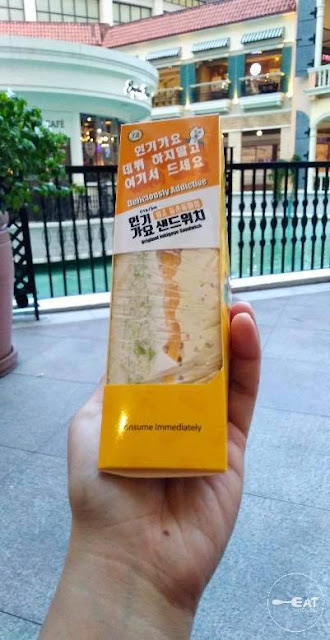 SBS Inkigayo Sandwich is not just for K-pop fans. It is for everyone who wants to experience a sandwich that tastes new and different.