Cebu Eats: 4 restaurants to visit for your feed goals

May 24, 2018
Cebu is known for its historic landmarks and pristine islands, recently, however, it took its tourism a notch higher by combining food establishments and tourism.

Tourists still fly to Cebu for its lechon but they also now visit their food establishments that also serve as tourist destinations.

Last January, the Eatventurers visited the "Queen City of the South" and discovered some of these food tourist destinations.

We listed down four places that one should consider visiting when in Cebu. 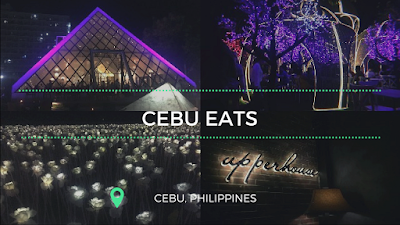 If you are travelling with friends, significant other, or with your family, do not miss La Vie Parisienne on your list. 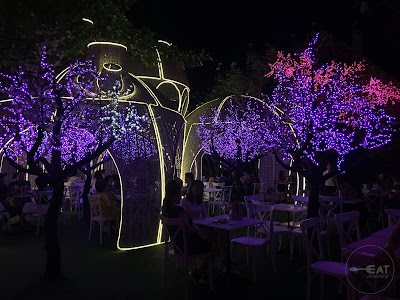 It has every thing you need from salad to pasta, to main dishes, side dishes, cold cuts, soup, pizza, and dessert among others. Price ranges from P80 to P1,200 but some meals are good for sharing. 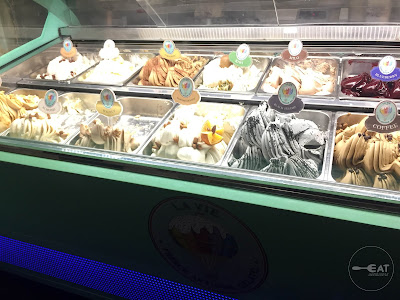 La Vie Parisienne owned by Michel Lhuiller, is best known for its wine so that's what we ordered when we visited the place. A bottle is priced less P290 and there's an extensive list of wine selection. 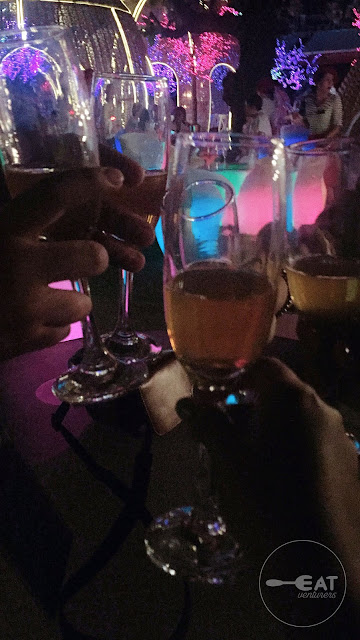 While you cap off the night with wine, you can also enjoy the view as even its indoor had pretty interiors. 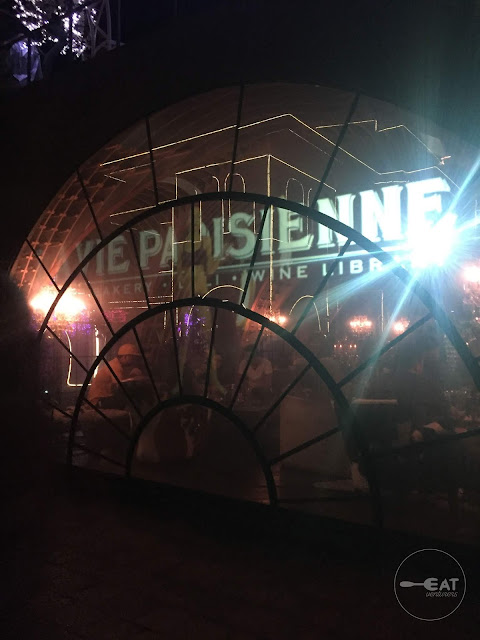 The outdoors, on the other hand, is free seating with lit seats, tent-seats, sculpted plants and other displays.

Overall, it has a chill ambiance and is also romantic. 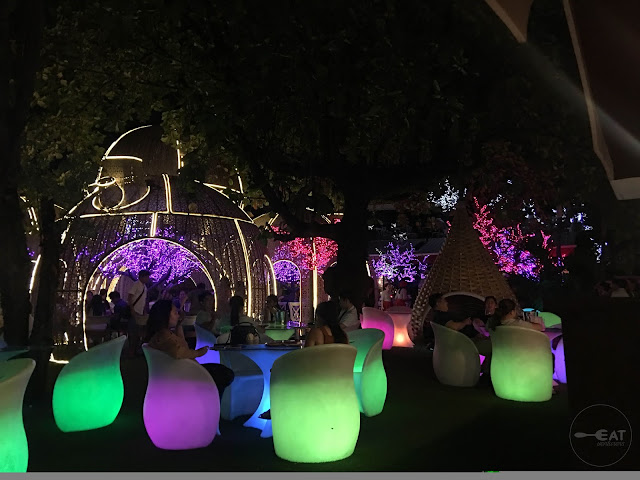 There's also a La Vie Parisienne in Makati but this is still a must visit resto. It has been in the area for 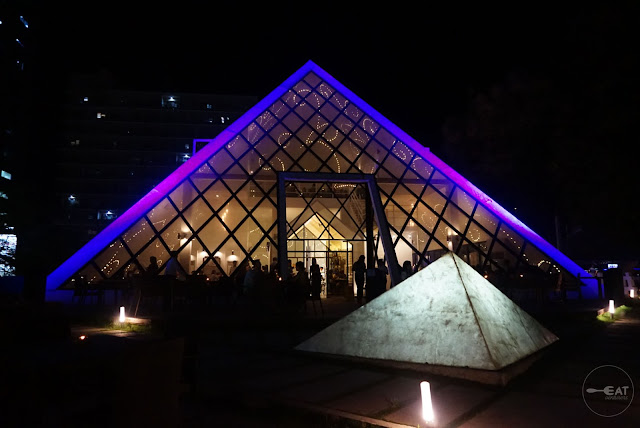 If you are still on a Parisian mood, we are introducing a new restaurant that exudes just that.

The Pyramid is iconic because its design is patterned after the French architecture, The Louvre Pyramid. 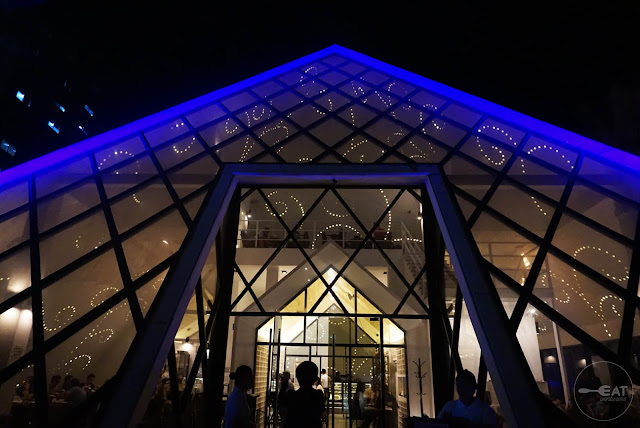 This place is not just pretty and perfect for your Instagram feed but it also offers a wide variety of food: Filipino, American, Korean. It claims to be "elegantly affordable" and we can attest to that as food and drinks offering only costs around P35 to P1,200. Some meals are also good for sharing. 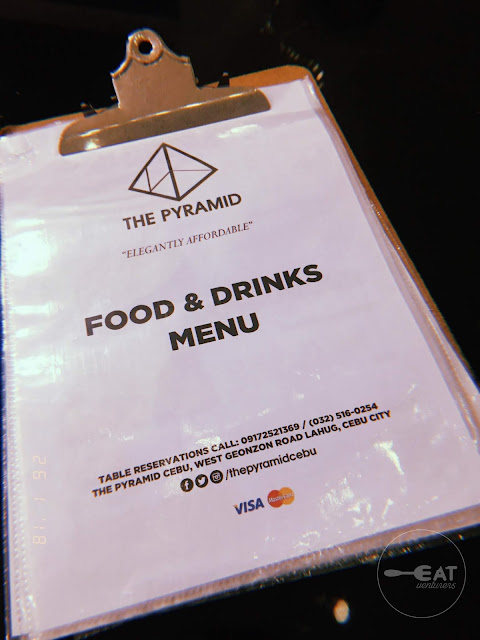 We heard that The Pyramid is good with desserts and so we ordered rainbow cake (P160 per slice) and French macaroons (P35 per piece).

This cafe is also developed by a Korean.

We didn't eat in this place but we roamed around to see what the hype is about. 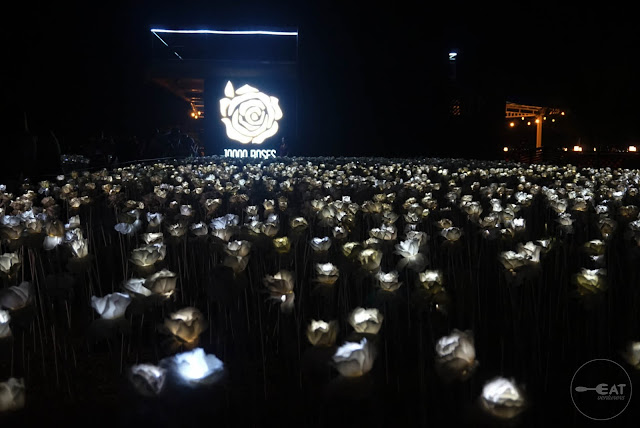 The cafe offers beverage, panini, salad, snack and pasta worth P150 to P400. 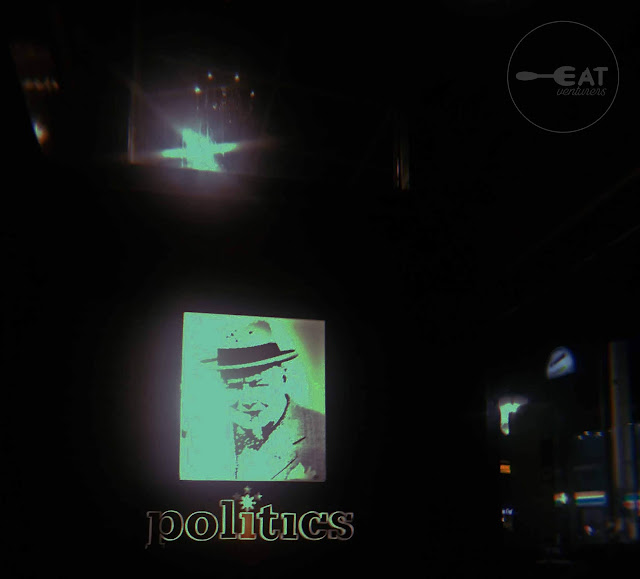 This cafe is really not known to many and probably cannot be considered as a tourist destination.

We learned about this cafe from a local and we find it worth-visiting.

The place is perfect for hanging out with friends because they house good music and good drinks and good vibes. 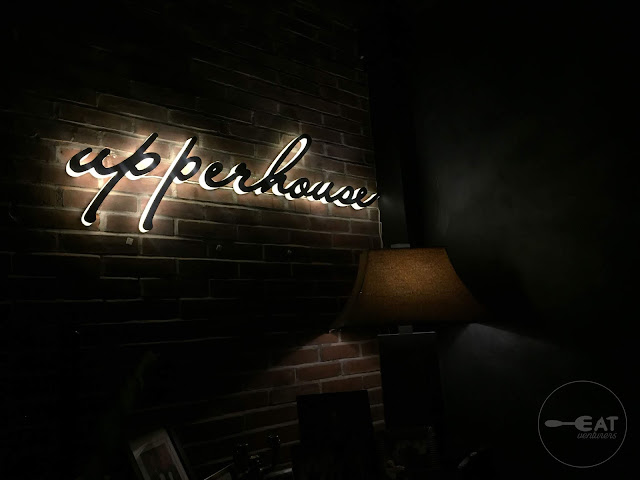 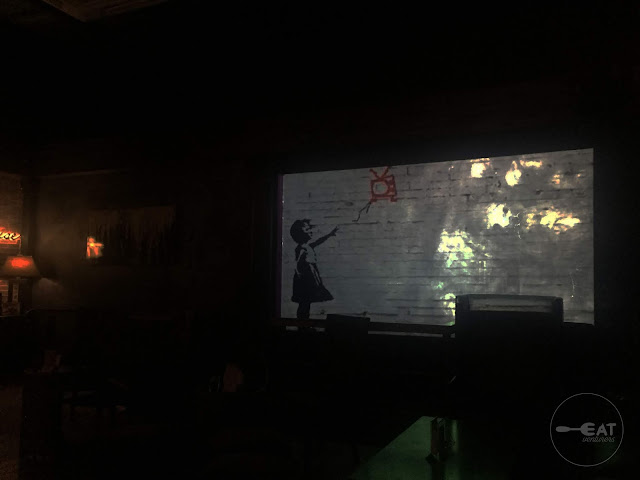 During our visit, we ordered frozen margarita and mocktails virgin colada. We were very satisfied with our order. 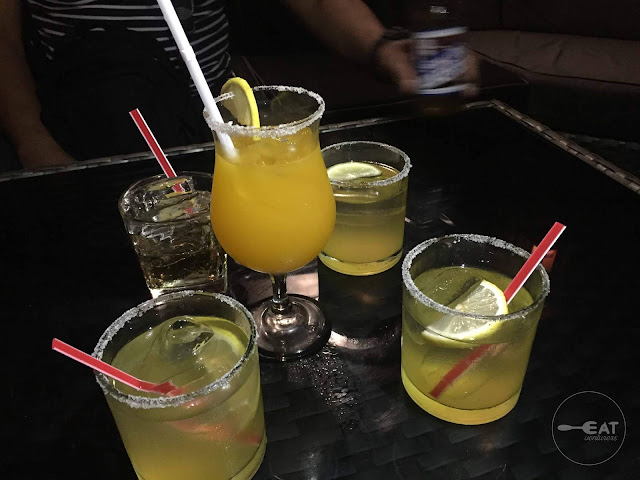